We look forward to having you join us for the 50th Anniversary Meeting taking place October 6-8, 2023 at the Boston Marriott Copley Place in Boston, MA. After a complete hotel transformation, the newly redesigned Boston Marriott Copley Place is in the heart of Boston's Back Bay near all of the city's top attractions, including Copley Square, the historic Boston Public Library, and premier dining and shopping.

The NESVS is now accepting abstracts for their 2023 Annual Meeting in Boston. To be considered, all abstracts must be submitted by 11:59 pm (ET) on Friday, March 31, 2023. The NESVS accepts standard papers, case reports, basic science papers and video presentations consisting of new and significant scientific work. 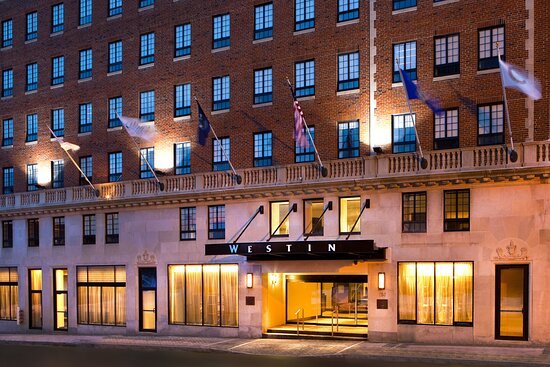 The New England Society for Vascular Surgery prides itself on inviting renowned and distinguished speakers from across the U.S. and abroad to share their knowledge and expertise with members and guests. These lectures are often the highlight of the Annual Meeting each fall.

Past Distinguished Lecturers
Past Linton Lecturers

The Deterling and Darling Awards are presented annually in recognition of an outstanding original paper presented by a fellow, resident or medical student at the Society’s Annual Meeting. To view the list of recipients over the years, click here.

The Darling Away is named in honor of R. Clement Darling, Jr., MD (1927-1999), a founding member and eighth president of the NESVS.